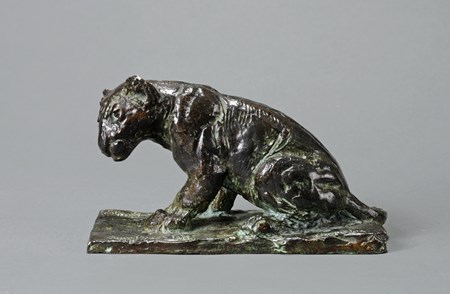 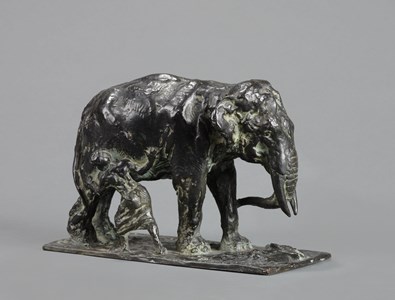 Elephant and its mahout 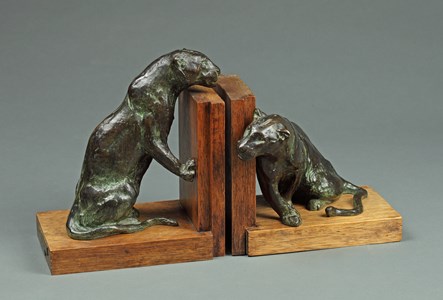 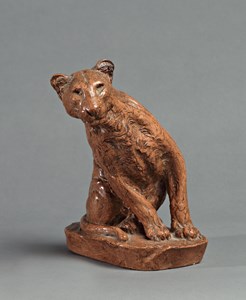 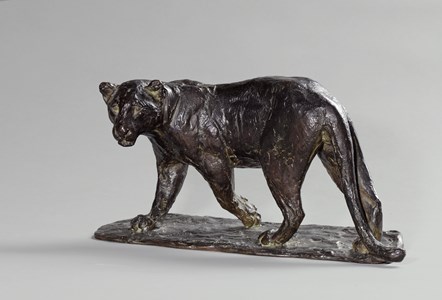 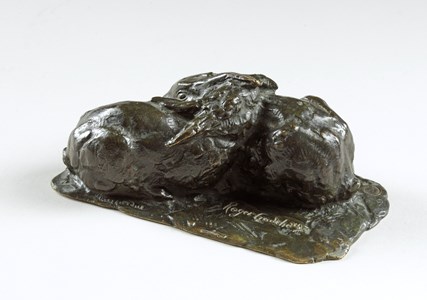 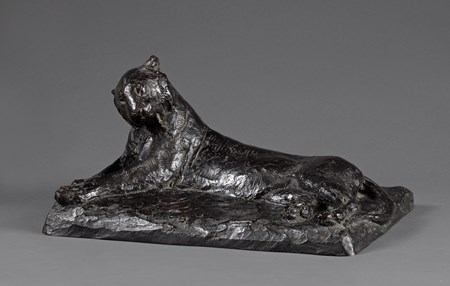 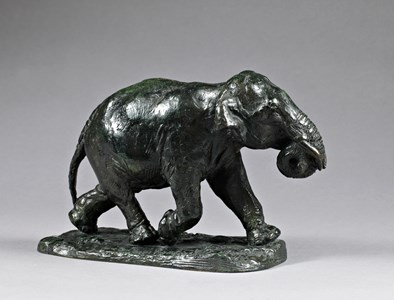 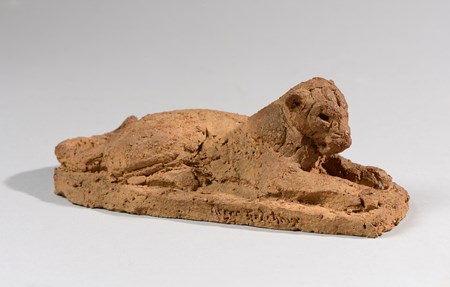 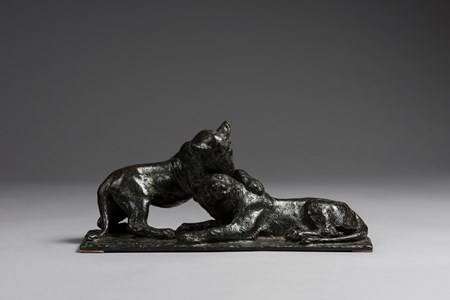 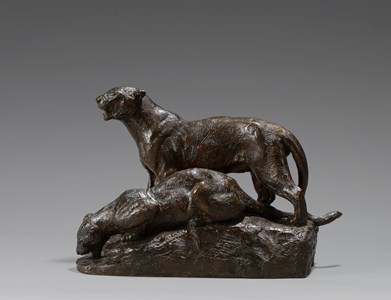 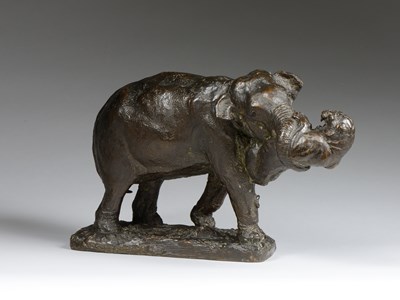 Elephant attacked by a tiger 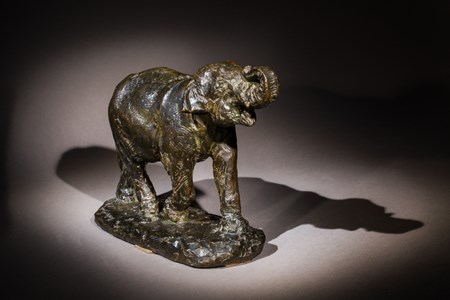 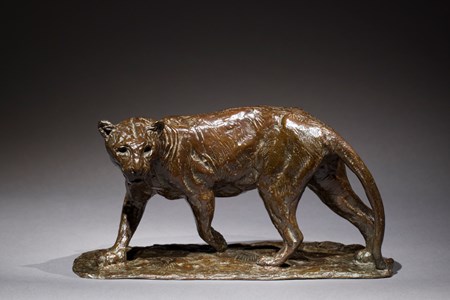 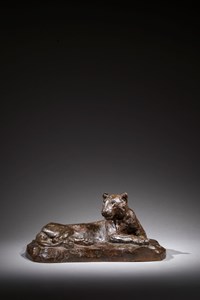 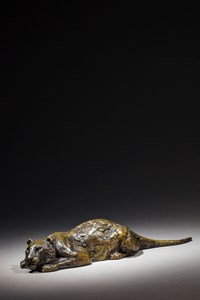 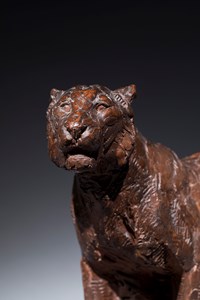 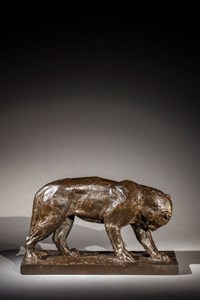 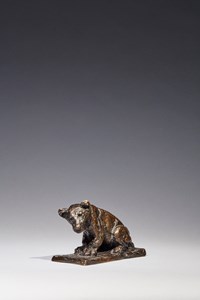 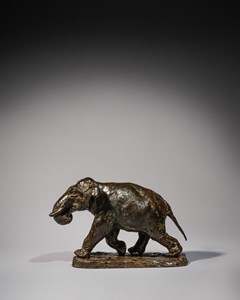 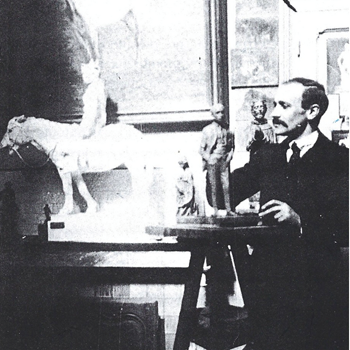 Roger Godchaux entered the Ecole des Beaux-Arts in Paris in 1896, where he was a pupil of Jules Adler then Jean-Léon Gérôme. He started his artistic path by realizing many portraits and creating animal subjects. Beginning in 1905, he exhibited each year at the Salon des Artistes Francais. His career was built little by little with a marked preference for big cats and elephants that became his subjects of choice. He then abandoned painting of portraits, with the exception of those of his relatives. In the 1920s, he joined the Societé des Artistes Animaliers founded by Gardet and Dayot seven years previously, and replaced Jacques Nam as treasurer, alongside as Reboussin, Valletta, Navellier, Sandoz, Jouve and Fontinelle. In 1922, the Salon des Artistes Français presented him the bronze medal, a sign that after all the years of discreet participation, his naturalist design of animalier art was finally recognized and appreciated. He received several honours and the purchase by the State of a copy in bronze of the Elephant in 1928 and then of the Pigeon in 1929, was a proof of recognition of his art; he was officially named naturalist animalier sculptor alongside with Georges Gardet. Godchaux admired Barye and collected his works; nevertheless, his animals have always been peaceful, unlike Barye who represented aggressive and belligerent animals. The naturalist sculptor Godchaux represented the animal in a straightforward way, in its day-to-day activities. From the point of view of the technique, two characteristic elements, the modelling and the grooves on the surface distinguish his works. Godchaux created volume by successive additions of coils of clay, and then refined the sculpture by adding earth pellets. He then worked the surface by smoothing and adding oblique grooves. He entrusted his works to the famous foundry master Susse, with who he signed edition contracts, with Valsuani, but also with other foundry masters as Gatti, Andro or Planquette.